Michael Jordan had his flu game. Ray Lewis played with a torn pectoral muscle. Tiger Woods won the 2008 US Open on a torn ACL and broken leg. And yet, those all fail in comparison to what MLB pitcher Dock Ellis accomplished.

Pittsburgh Pirates pitcher Dock Ellis threw a no-no while tripping on LSD. The date was June 12, 1970. Of course, the ’70’s were a different time. But, really??? A no-hitter while tripping?

The crazy thing: it was Dock Ellis’ first and last no-hitter of his career. So, should other MLB pitchers start dropping acid to play like Ellis did? Of course not. That’s absurd. Or is it?

According to Ellis, he dropped acid at noon the day of his start, thinking he was scheduled for the following day. He somehow made it to the stadium 90 minutes before his start. The fact he made it, while that high, was a miracle.

So what was the experience like for him? According to Ellis, he could not even feel the ball or see his catcher. Here is his take:

“I started having a crazy idea in the fourth inning that Richard Nixon was the home plate umpire, and once I thought I was pitching a baseball to Jimi Hendrix, who to me was holding a guitar and swinging it over the plate,” he recounted of his start in 1984, when he first told the world of his trip. “I remember diving out of the way of a ball I thought was a line drive. I jumped, but the ball wasn’t hit hard and never reached me.” (Taken from Si.com)

Of course, the claim can never be verified. I believe him. It’s crazy, but I believe it. Others believe it. If it’s true, it’s the craziest story in sports that I have ever heard. Forget David v. Goliath. This is Dock Ellis v. LSD. And he not only took it down, he pitched a no-no.

Do you believe him? 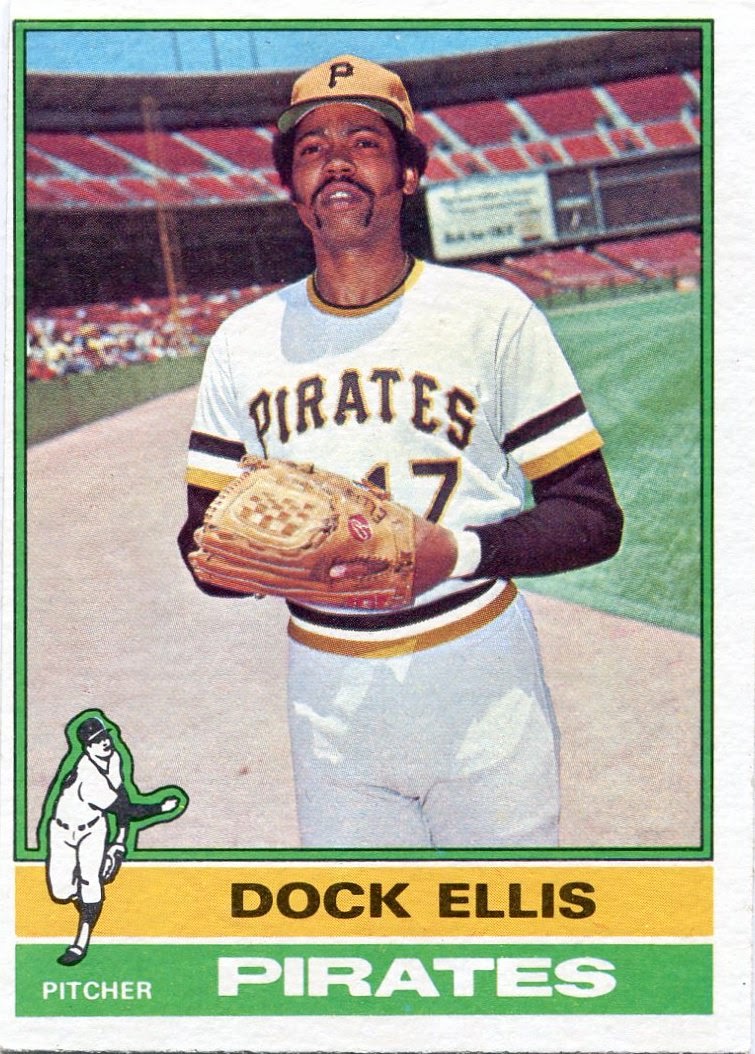 View all posts by streetsmartsports